The dawn chorus is the herald of spring. It stars with a lonely, serenading minstrel, usually a Blackbird, but in our case a petrol engine. This year kicked off at Castle Combe on a bright spring day with 8 contenders in attendance. One practice run was to be the order of the day, followed by two timed runs.

First to take to the circuit was our 2018 Championship Winner Rob Thomson, in amongst one of the biggest classes of the day (Roadgoing Series Production Cars 1800cc to 2600cc), followed by David Ashurst. Rob once again proved that you can achieve wonders with a Standard Roadgoing car posting a time of 158.66 in his Renault Clio Cup improving on his 2018 timed run setting a new target for next year, with David achieving a time of 178.18 in his newly acquired Ford Fiesta ST. 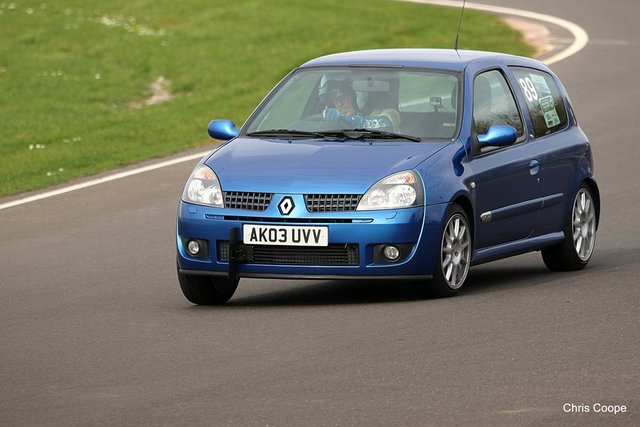 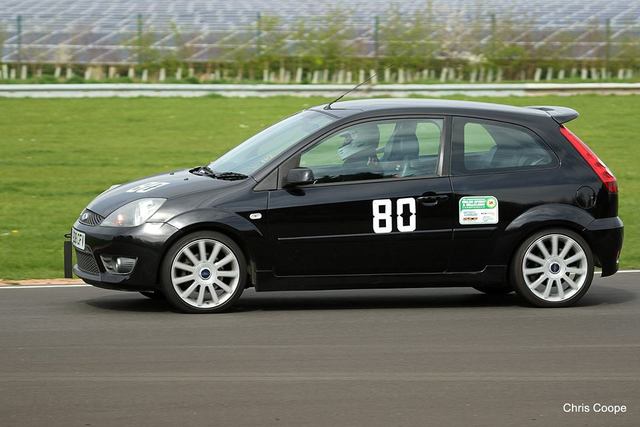 Having moved up to Modified Series Production Cars up to 1400cc, we saw Rebekah Edwards in her VW Lupo take to the track for the very first time, improving with each and every run, finishing 3rd in class with a time of 177.13 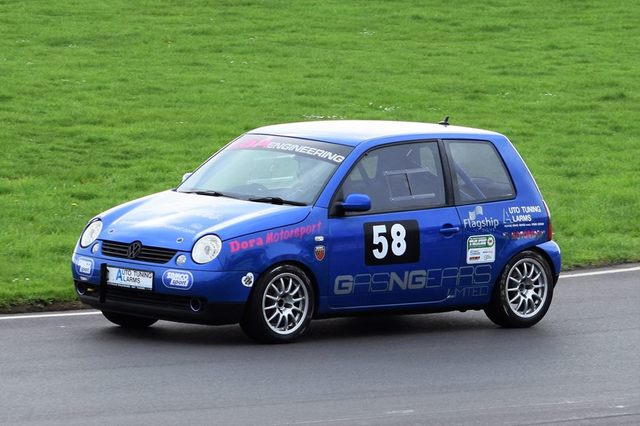 Another new contender to the Castle Combe Circuit was Lloyd Bettinson in his Peugeot 106. In amongst a class of 3 cars, it started really well, with him producing a great start off the line (quicker than his fellow class competitors) and setting an impressive lap time (again the quicker of the 3 cars), but unfortunately due to mechanical issues was not able to complete the lap and had to retire the car. 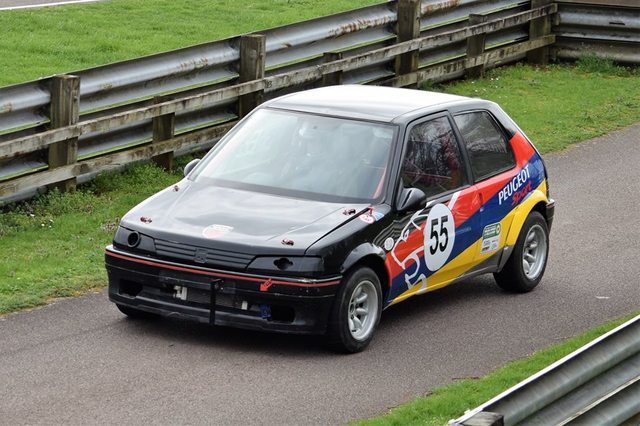 Modified Series Production Cars over 1800cc had two Championship contenders take to the track, namely Garry Morgan in his Chevette HSR and Alison Lock in her new Mitsubishi Lancer Evo. Once again this was a new circuit to one of our Championship contenders and Garry took no time to get to grips with the track setting an impressive time of 158.76 on his 2nd timed run, followed by Alison, having to get to grips with a new car, setting a time of 168.30 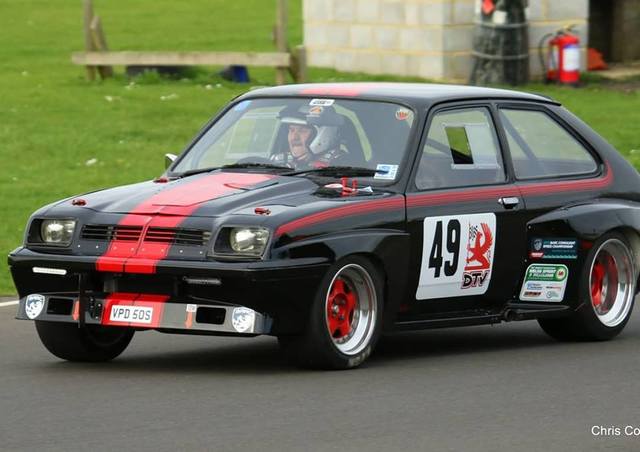 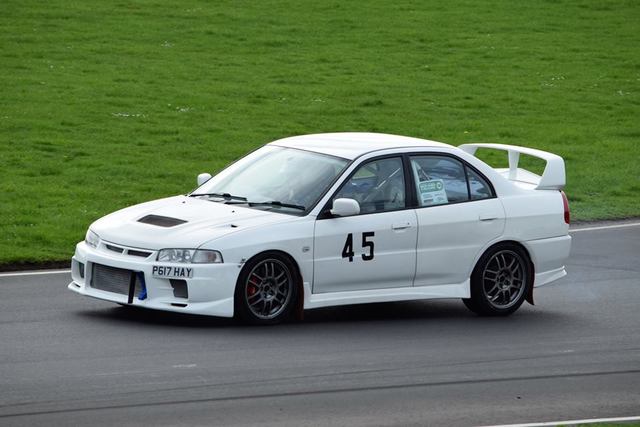 Andrew Bisping in his OMS 2000M took to the track in the Racing Car Class, taking full advantage of a dry track to use the power available to him, setting an impressive time of 139.30 and setting a new target time for next year. 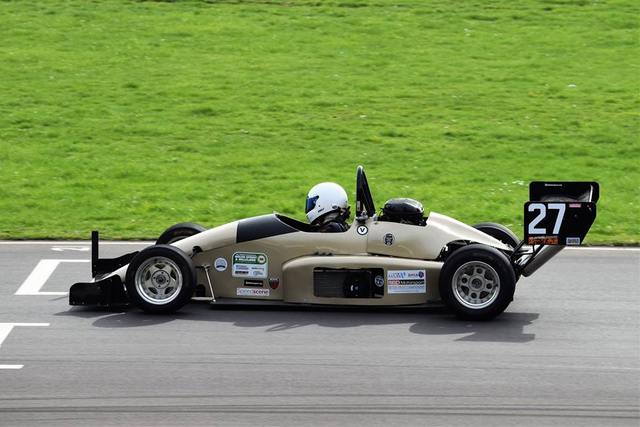 Last of the Trident Championship contenders to take to the circuit was Mike Smith in his Sylva Striker. Having to double drive his car with a novice driver (unsettling the karma) he still managed to win his class and set a new target time for the Championship next year, with a timed run of 147.45 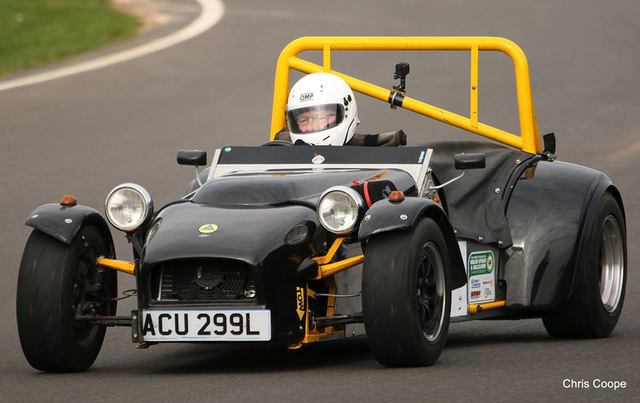 The next event on the calendar is Wiscombe Park on the 27th & 28th April for our first hillclimb event of the Championship Calendar. Fingers crossed for dry day. 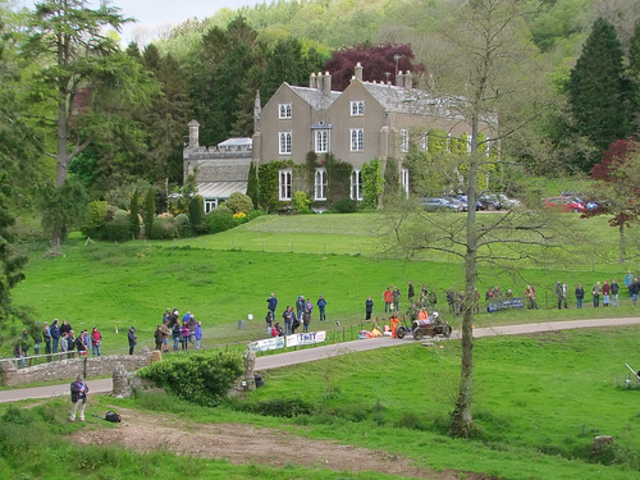