Spring for many, is a symbol of new beginnings, and for many of us in Anglesey it was. This year we kicked off the Championship at the Anglesey Circuit on a cold, wet April morning with 5 contenders in attendance.

Saturday was to see the competitors use the National Circuit (course is approximately 1,816 yards / 1,661 metres) with wet and cold conditions in the morning, and then a mixture of rain, hailstones and sun in the afternoon (a typical spring day in Wales). On Sunday it was a change of track and weather, with the International Circuit on the second day (course is approximately 3,400 yards / 3,109 metres), with a dry track.

First to take to the circuit was Lloyd Bettinson in his STM Pheonix, in a very competitive class (Sports Libre Cars up to 2000cc) with a Radical 1400cc . This was to be Lloyd’s first sprint event at Anglesey and with each and every run he managed to chip away at his time, getting down at the end of the first day to a very competitive time of 56.72 (finish 8th overall, out of 96 cars) and on Sunday on the longer circuit down to a time of 92.45 (5th overall). 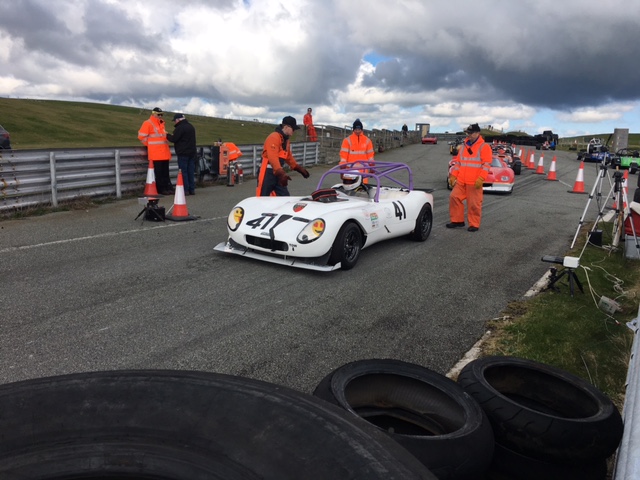 In the Modified Kit, Replica & Spaceframed Cars up to 1800cc (car derived engines), Mike Smith in his Sylva Striker was next to take to the track, similar to Lloyd, chipping away at his time throughout the day/weekend, getting down to a time of 63.23 on the National Circuit and 100.31 on the International Circuit. 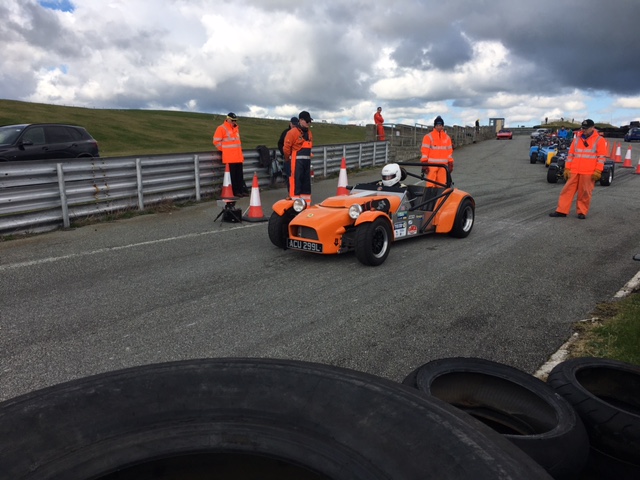 A new competitor to the Trident Championship was next to take to the track, namely Chris Edwards in his Mazda 323 Gtx. Whilst Chris is a new competitor to our Championship, he has a great deal of experience in Sprinting and Hillclimbing. Joining Chris in the Modified Saloon Cars over 2000cc class was Will Hunt in his Ford Sierra. Unfortunately, Will experienced some issues on both mornings, but managed to set a time 68.91 on Saturday and 115.19 on his only run on the Sunday, retiring the car after T1. Chris having only entered the Saturday having other commitments on the Sunday, set a great time of 58.32 for the National Circuit, coming 10th overall on the day. 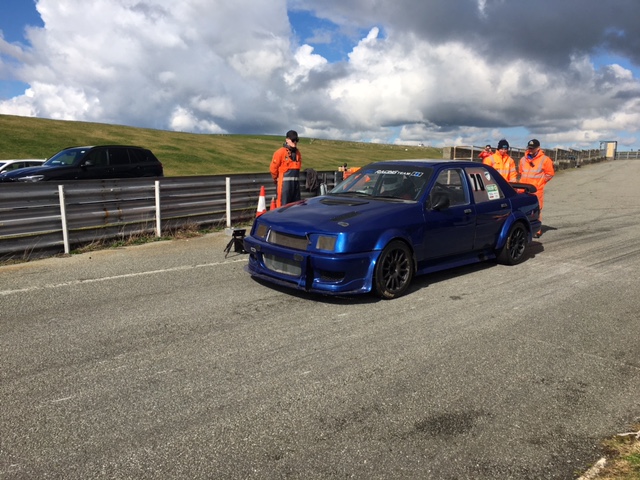 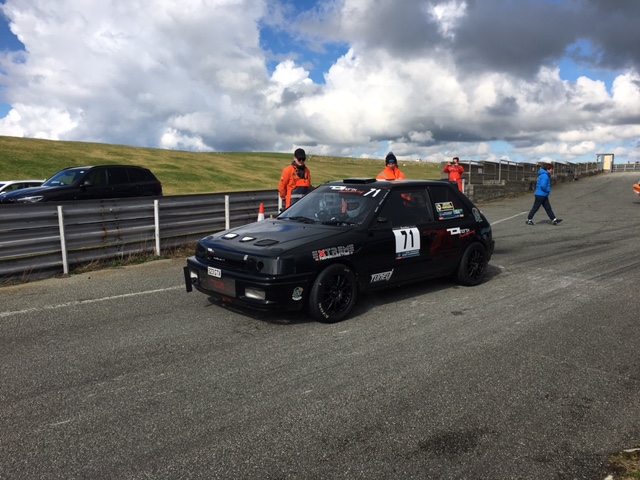 Last of the Trident Championship contenders to take to the circuit was Anthony Shearman in his Caterham 310R 1596cc (which is a recent purchase). Anthony was in amongst one of the larger classes of the weekend (ie Lotus 7 Speed Class 4) which is a very competitive class (Caterham R300 and 420R in amongst the mix). On Saturday a time of 66.37 was posted, which was achieved on T3, and 105.90 on the first timed run of the day on Sunday. 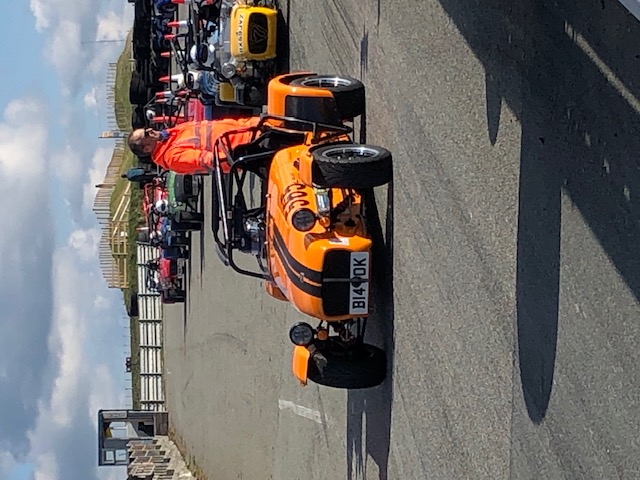 Whilst the weather proved to be challenging on the Saturday morning, by close of play on Sunday, all competitors were as per usually singing the praises of a great track on looking forward to their next Sprint/Hillclimb. 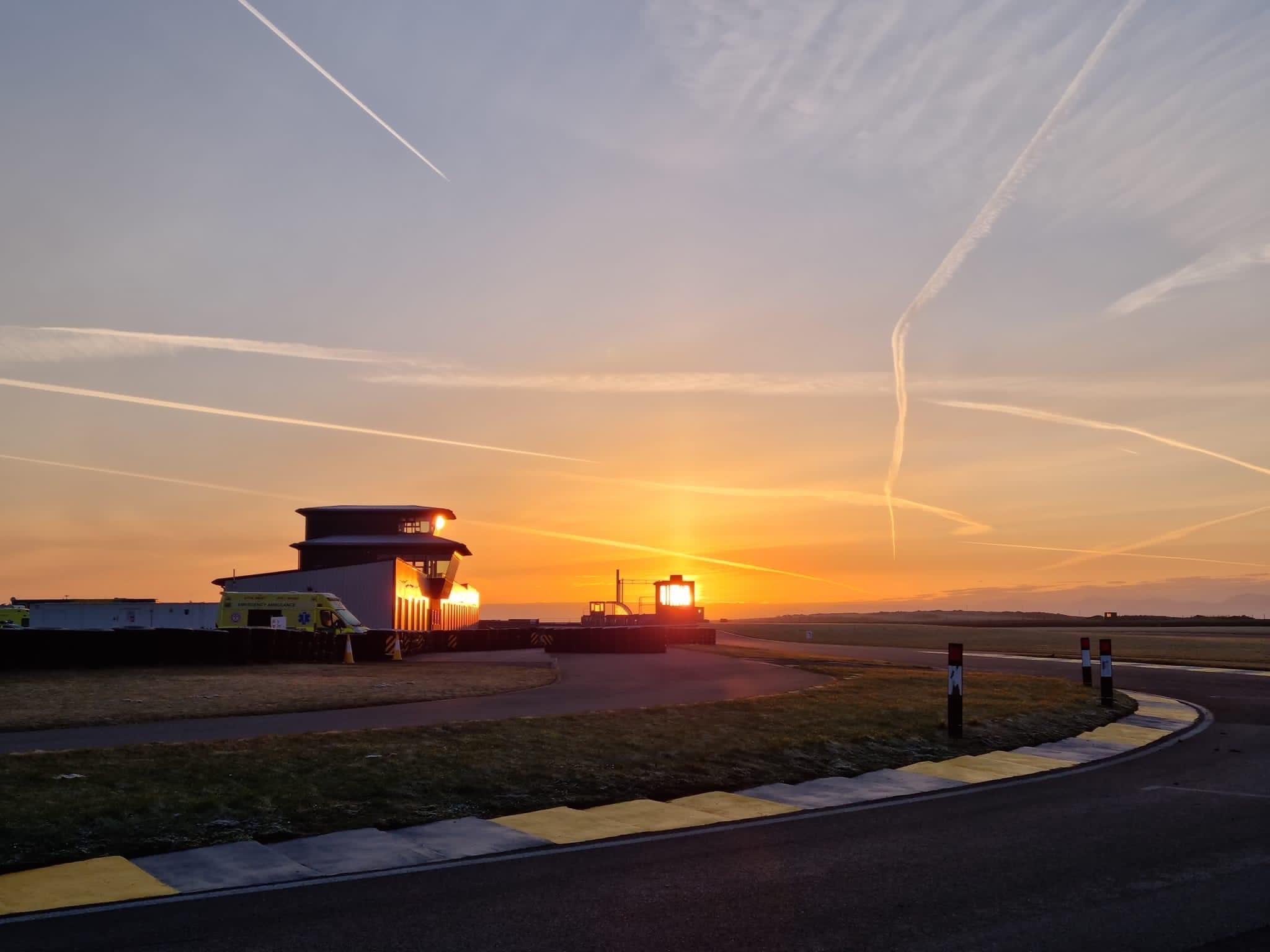 The 2022 Championship have published the Supplementary Regulations, just follow the link.