Championship update Results uploaded after Round 3. Click Here to view

In association with Dryswlyn Haulage

Its it with heavy heart that I have to report that Eifion Jones of Dryslwyn Haulage passed away on Monday 26th March. Eifion and his daughter were regular contenders at many venues throughout 2016 and 2017 and recently competed at our first event of the year at Castle Combe on Saturday 24th March. 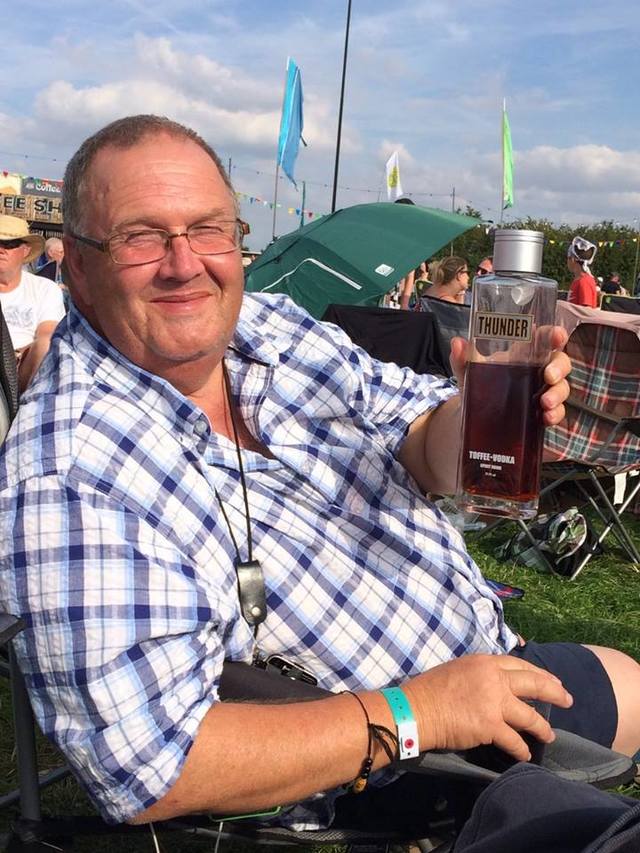 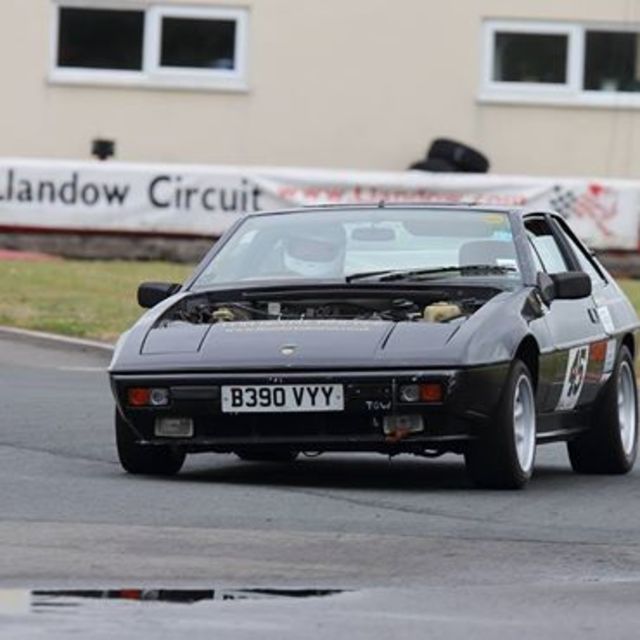 Words cannot fully express the sorrow that we feel within the motorsport community and I’m sure that many competitors will treasure wonderful times that they have been fortunate to have had with Eifion and our thoughts are with Eleri, Sioned, Catrin and family during this sad time. 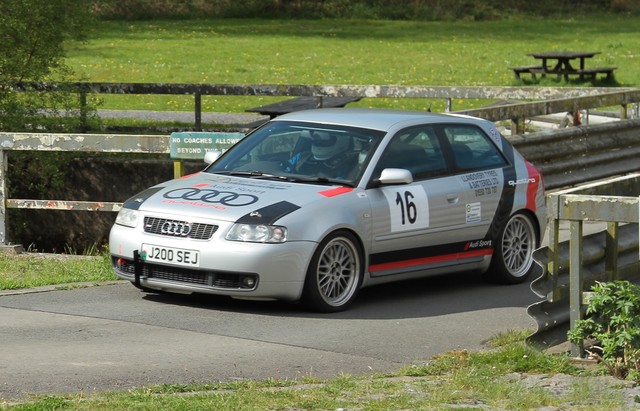 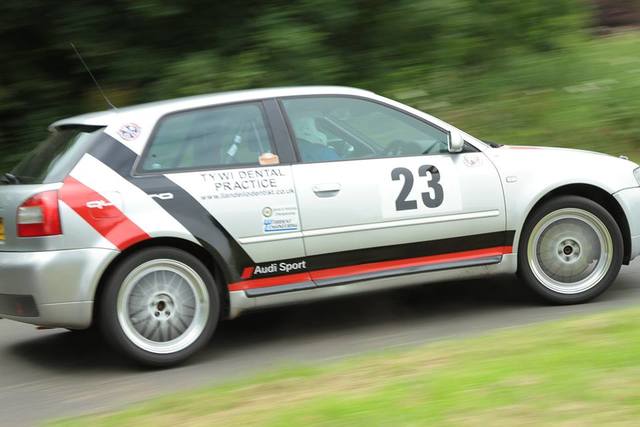 The year kicked off at Castle Combe on a wet and cold day with 7 contenders in attendance. Due to numerous spins in the morning practice, resulting from standing water on the track, only one practice run was to be the order of the day, followed by two timed runs. First to take to the circuit was a new championship contender, namely David Ashurst in his Mazda MX5. In amongst one of the biggest classes of the day (Roadgoing Series Production Cars 1800cc to 2600cc) David posted a time of 200.23. 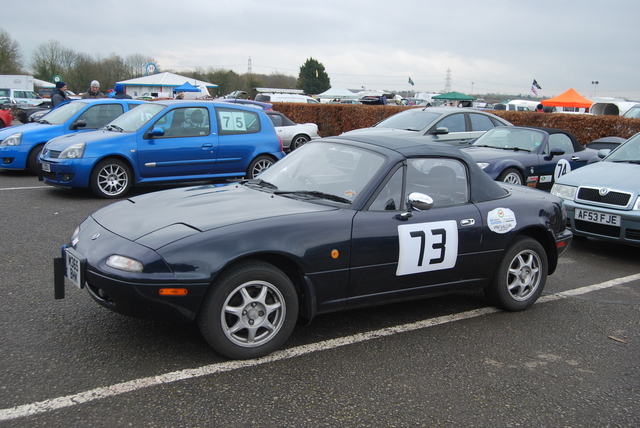 Next to take to the circuit was our 2017 Championship Runner Up, Rob Thomson in his Renault Clio Cup. Rob took first in class with a timed run of 159.87, setting a new target time for the Championship having improved on his 2017 timed run. 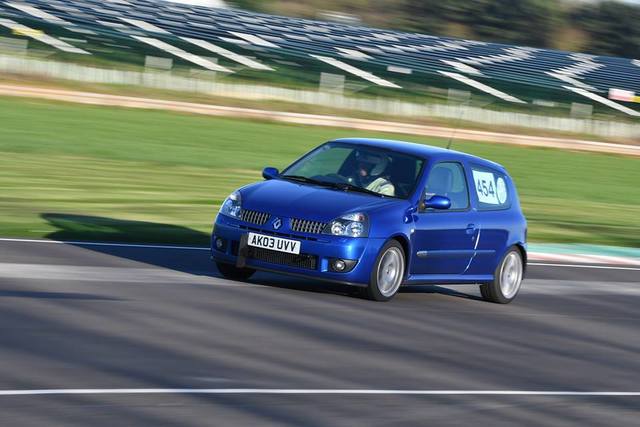 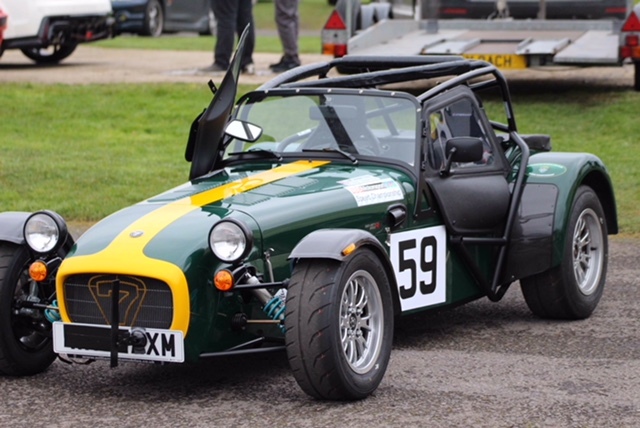 As stated previously both Eifion and Sioned attended the meeting, double driving their Audi S3 Quattro, Eifion posted a time of 175.50 on his second timed run, with Sioned improving by some 10 seconds from last year, with a time of 184.80 on her second timed run of the day. 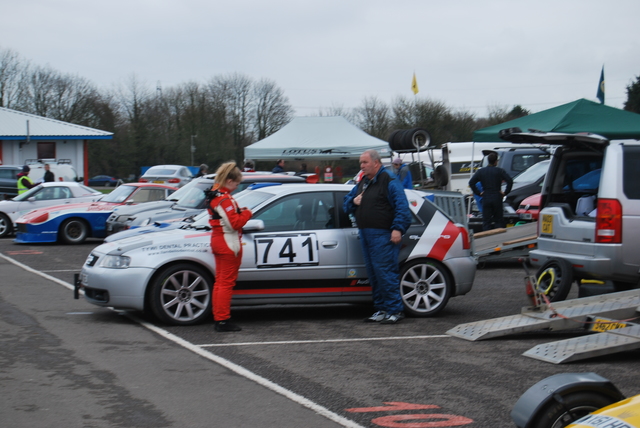 Our 2017 Championship Lady winner Ms Alison Lock was in attendance with her new and immaculate British Layland Mini (known at Mr Green), posting a timed run of 191.35 on her last run of the day. 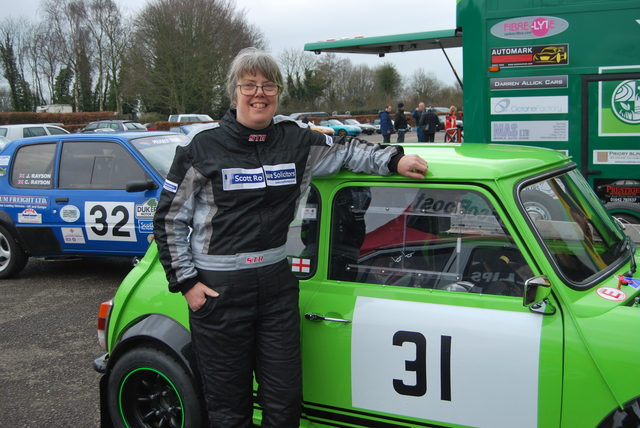 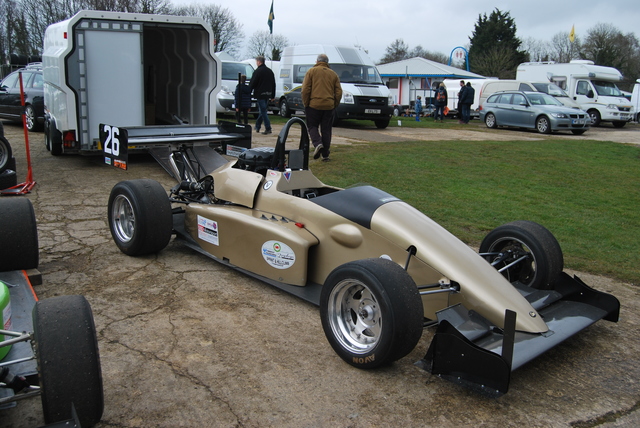 The next event on the calendar is Wiscombe Park on the 28th & 29th April where we hope to see some new and more familiar faces sprinting up the hill.

The 2018 Championship have published the Supplementary Regulations and the Registration Form, just follow the links.