From the hills of the Brecon Beacons in Mid Wales to the Worcestershire Hills, in order to compete at one of the oldest motorsport hillclimb venues in the world, still to run events on the original course. Shelsey Walsh is a venue of unspoilt natural beauty and was a fitting venue for many of the male drivers on Fathers Day. 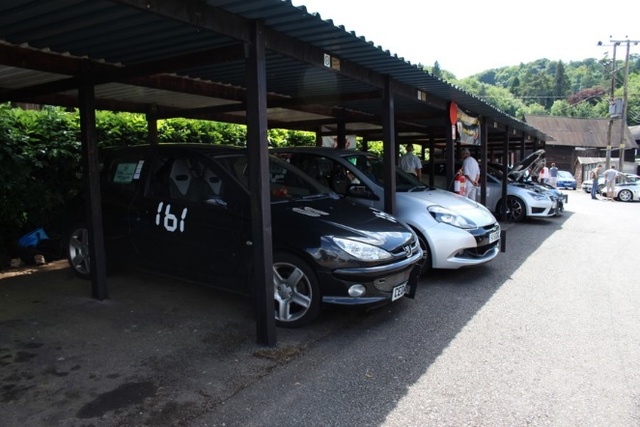 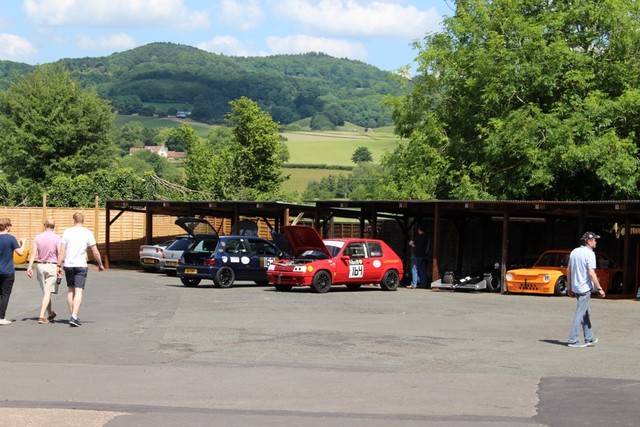 The meeting took place in exceptionally hot conditions with drivers having three practice runs in the morning and two competitive runs in the afternoon. This was a new event for some of the championship drivers, so the extra practice run was greatly appreciated. 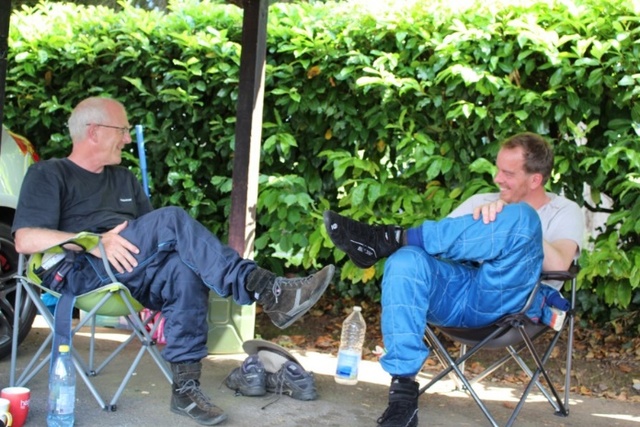 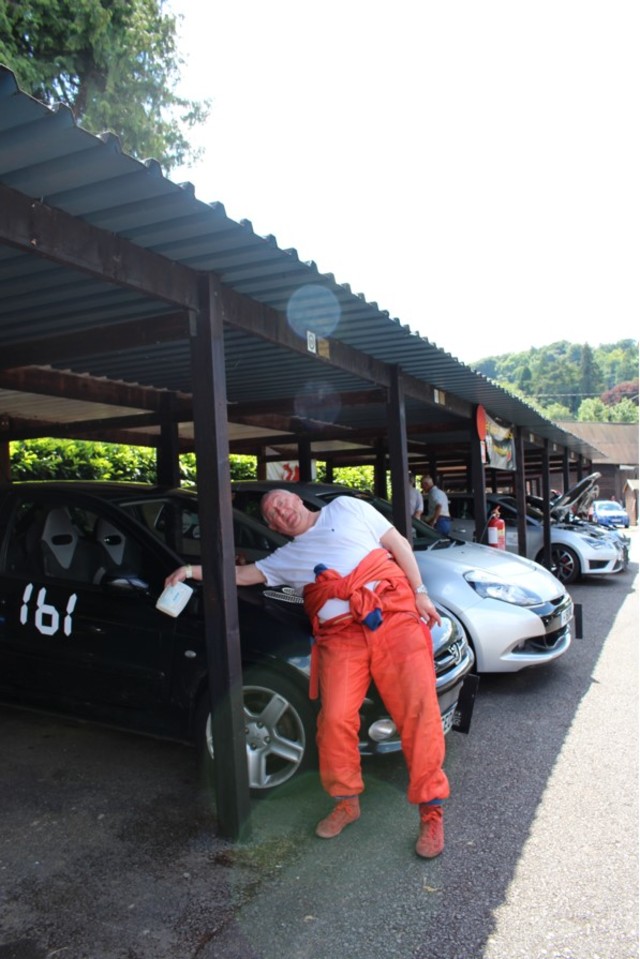 First to go up the hill was one of the largest classes of the day, the Roadgoing Series Production Cars over 1400cc up to 2000cc which was made up of sixteen drivers, amongst them four championship contenders, namely Rob Thomson, Gary Morgan, Andrew Bisping and Wynne Morgan. 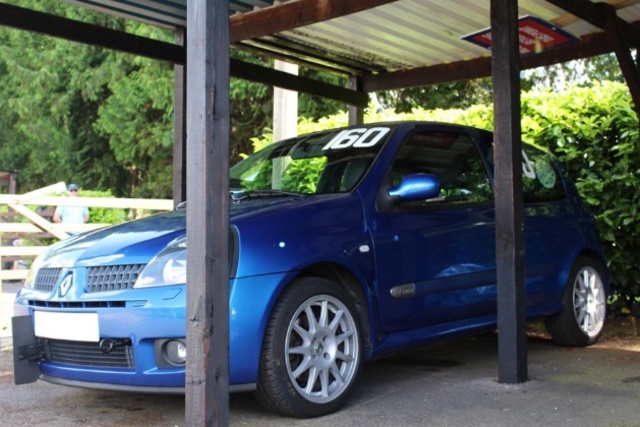 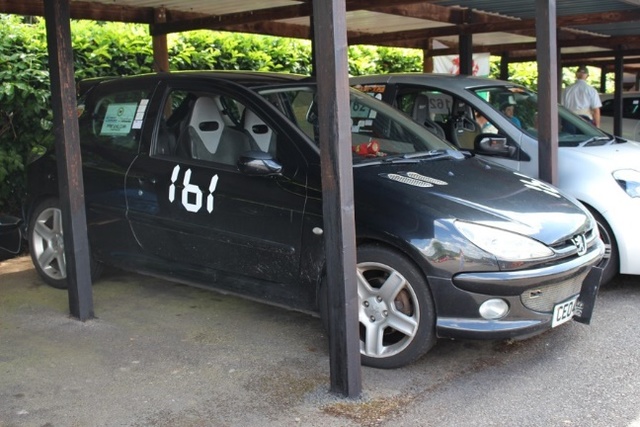 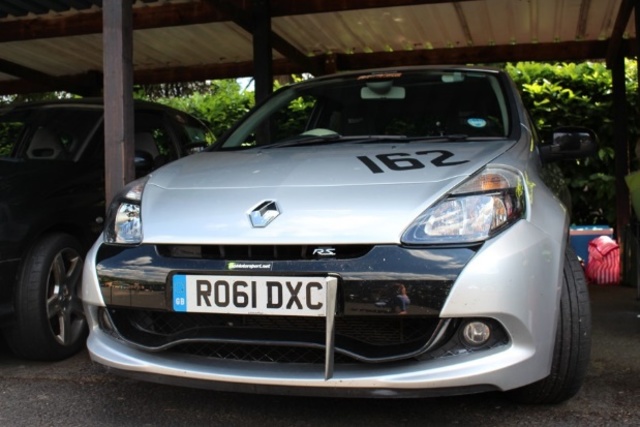 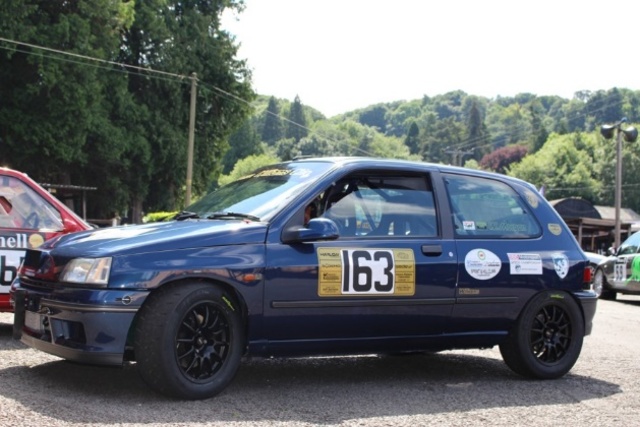 Rob Thomson in his Renault Clio 172 Cup managed to improve on his second time run, finishing the day on a time of 38.67 setting a new target time for the championship for 2018. Gary Morgan’s first timed run of the day in his Peugeot 206 was to be his quickest, registering a time of 40.79. Similar to Gary, Andrew’s quickest time was also his first run of the afternoon, which was 39.02. Wynne Morgan in his Renault Williams Clio improved on his first time, getting down to a time of 41.30 on his second time run.

Within the class Rob finished 5th, Andrew 6th, Gary 9th and Wynne 10th , so a great day all round for our championship contenders in a very competitive class.

Next to run up the hill was the Roadgoing Series Production cars over 2000cc, and representing the championship was Gordon Hick in his Seat Leon. Gordon was in amongst a class of eight cars and finished the day on an time of 38.73 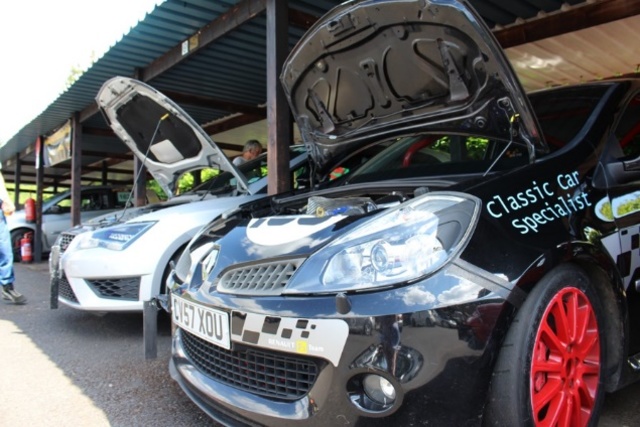 The last two championship contenders to run up the hill were Paul Meadows and Frank Harries, in a merged class of Modified Series Production Cars. Both Paul and Frank achieved competitive times, with their first timed runs being their quickest, with Paul in his Peugeot achieving a time of 39.58 and Frank in his Renault Clio, slightly quicker than Paul, with a time of 38.59. 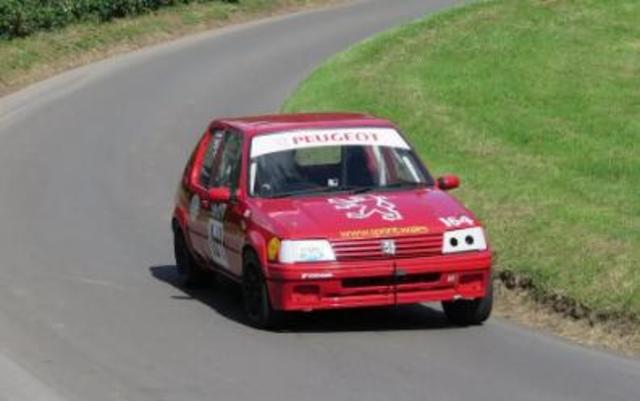 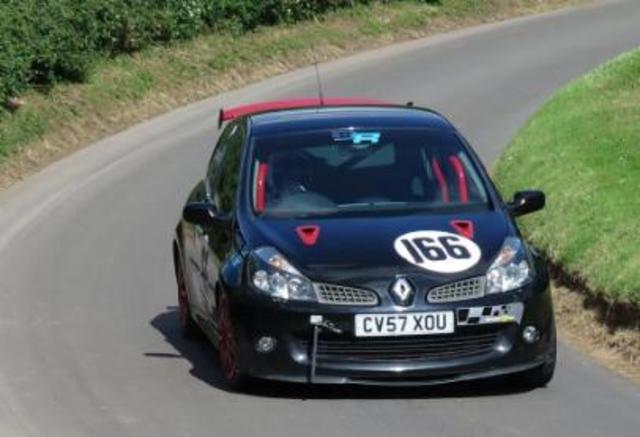 After three weekends in a row of Sprints/Hillclimbs we now have 3 weekends to rest, reintroduce ourselves to family members and make any final improvements, before we make our way once more to Pembrey for a second attempt at the new circuit and then the following day at Llys Y Fran.