We gathered for our last event of the year at Rockingham Race Circuit, with Storm Brian in tow. 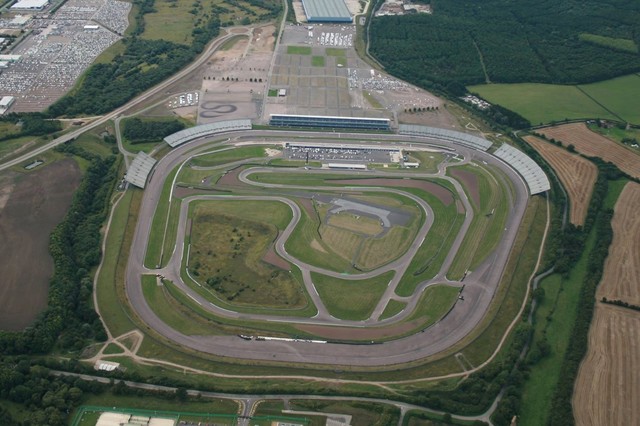 Scott Russell in his Vauxhall Chevette was the first Championship contender to take to the track in the Road Going Production Sports and Saloon Car class up to 1400cc. Having missed all of the previous Championship events due to other Motor Sport commitments (i.e. Truck racing), Scott was delighted to be able to make Rockingham which he classed as a local track and produced a time of 112.64. 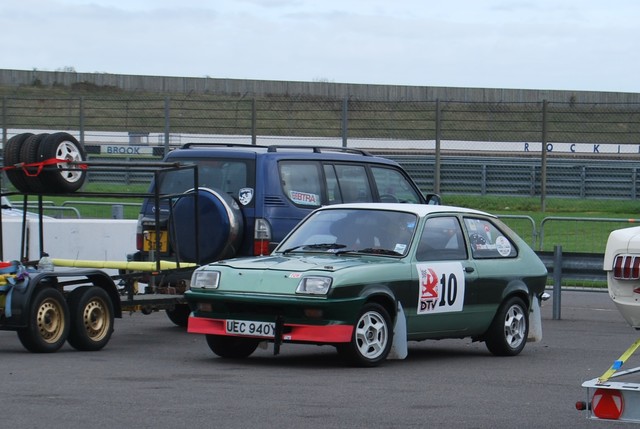 The next class to see a Welsh Sprint & Hillclimb Championship contender was the Modified Series Production Cars 1401cc to 2000cc, this class consisted of Wynne Morgan in his Renault Clio Cup car. Wynne secured 1st in class on a time of 88.50 just missing out on his target time. 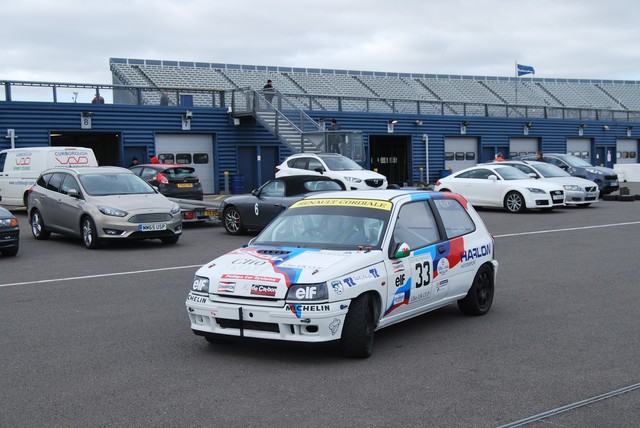 Having resolved his mechanical issues after Charmouth, Gary Morgan in his Vauxhall Chevette HSR not only secured 1st in class, but was ranked 27th overall, out of 73 cars, having achieved a spectacular time of 85.42 on his 2nd timed run having never driven the course before and only his second time out in the car. The sound of the car passing by the stadium was a delight to hear, resulting in many competitors turning their heads to see what car was making such a sweet sound. 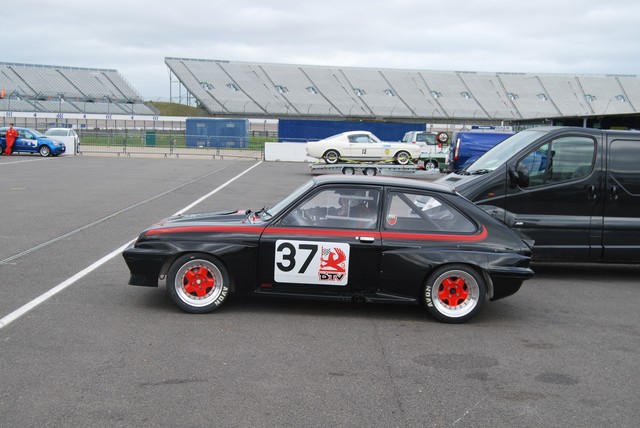 I know that many competitors have congratulated Martyn Ferris on his win and I’m delighted to confirm that now that the Championship has come to end that the standing can be confirmed as follows :- 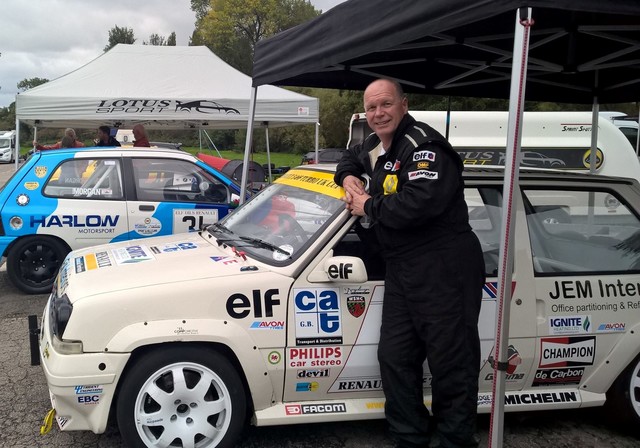