Championship contenders made their way once again for a double header at Wiscombe Park which saw weather from two season. The Saturday event was to be a warm dry day, followed by torrential rain on the Sunday event. 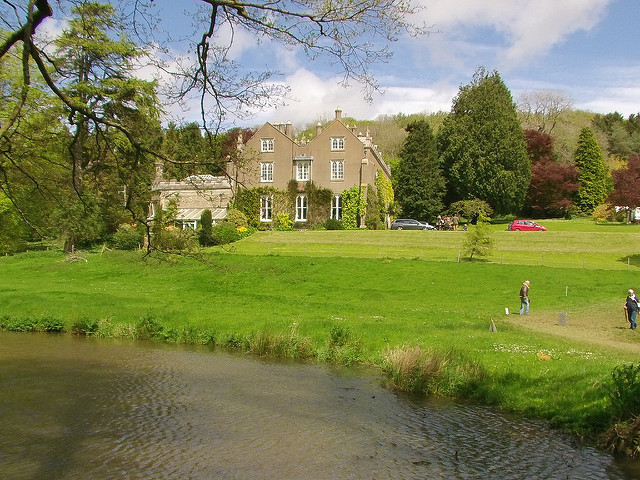 Saturday kicked off with Rebekah Edwards in her Volkswagen Lupo, in amongst a large class of 14 drivers within the Roadgoing Series Production Car Class up to 1400cc. Rebekah’s posted a time of 52.25 on her second time run, resulting in a new PB (over 2 seconds quicker than her previous visit to Wiscombe back in April). 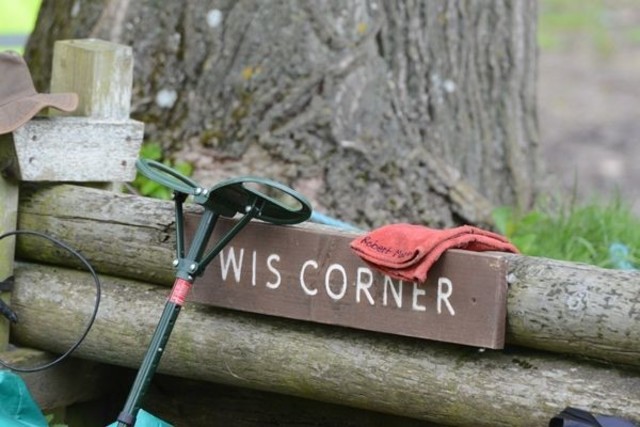 The largest class of the day was the Road Series Production Cars 1800cc to 2600cc, which was a mixture of high performance cars. Six championship contenders battled it out amongst a class of 17 drivers. Gary Morgan in his Peugot 206 GTi posted a time of 49.95, Rob Thomas got down to a time of 48.81 on his second run, Sioned who’s first time at the event managed a time of 53.93, double driving the Audi A3 with her Dad (Eifion Jones), who posted a time of 54.23. The star of the show was our very own Michael (Mikie) Hall, who has just taken up the sport, having only joined the Championship half way through the season. Prior to this weekend Mikie had only completed in one Hillclimb (Epynt) and one Sprint (Pembrey). Mikie started the day with an impressive first practice time of 50.80 (having never seen the hill before), followed by a second practice time of 48.08, and finishing the day with a very impressive Timed Run of 47.24, matching the time of a very experienced driver namely Simon Clemow in a well prepared car (i.e. a Mitsubishi Lancer belonging to Dave Greenslade, who took first place) Mikie in his Renault Clio 172 Cup ended the day securing 4th place, out of a class of 17
The next Championship contender to driver up the hill was Lloyd Bettinson, similar to Mikie had never competed at Wiscombe so had to get on the pace quickly which seemed to be the flavour of the day for new comers. Lloyd set a first practice time of 50.58 in his Peugeot and with each and every run managed to improve on his previous set times, finish the day on a time of 47.84, securing 4th in class within the Modified Series Production Cars 1400cc to 1800cc. 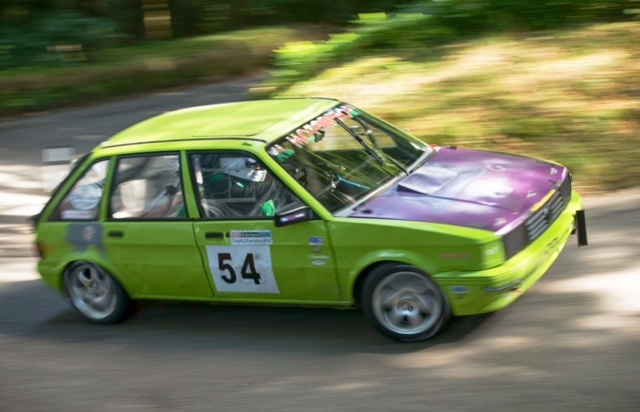 In the Modified Series Production Cars over 1800cc we saw Paul Meadows in his trusty Peugot 205 set a timed run of 47.52 which not only proved to be a new PB for Paul, but also a new Target Time for Championship for 2018. Dave Mockford also managed to set a great time of 48.84, having improving throughout the day with each and every run up the hill in his Austin MG Maestro.

Alison Lock in her British Leyland Mini (1380cc) found herself in amongst some high powered cars within the Rally Car class. Alison improved throughout the day, finishing on a timed run of 53.68, resulting in a new PB and setting a new Target Time of the Championship next year.

Twenty four hours later and the conditions were somewhat challenging for the drivers. Continuous heavy rain meant that the decision was made to only allow the drivers the one Timed Run.

Rebekah Edwards was to one of the first cars up the hill and set a time of 56.18 coming 3rd in class within the Roadgoing Series Production Cars up to 1400cc

Similar to the day before the Roadgoing Series Production Cars 1800cc to 2600cc was to be a mixture of high power cars along with some very experienced drivers. Rob Thomson set a time of 53.14 in his Renault Clio 172 Cup, followed by Eifion on a timed run of 58.76, followed by Sioned on 57.72 double driving their Audi A3. It would seem that the rain didn’t curtail Mikie’s determination to not only set a great time of 51.39, but he also managed to pip Dave Greenslade for 3rd in class, securing a trophy to take home.

In the Modified Series Production Car Class 1400cc to 1800cc, Lloyd Bettinson once again improved on each run and set a timed run of 53.31, coming in 2nd within the class. 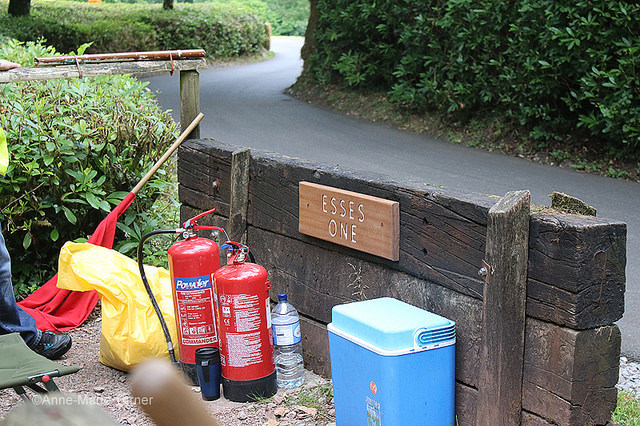 Within the Modified Series Production Cars over 1800cc Dave Mockford in his Austin MG Maestro set a time of 51.46 resulting in him securing 3rd place within the class followed by Paul Meadows posting a time 53.34. Both drivers had improved with each and every run, with Dave taking over 6 seconds from his first practice time to his Timed run, and Paul similary improving by over 10 seconds between the morning Practice run and his final Timed Run of the day.

Only two cars were entered in the Sports Libre Cars over 1800cc, one being Lyndon Evans in his unique Honda CRX. Having had a few mishaps in the morning (with both car and trailer), Lyndon only managed to get one practice time in; setting a time of 67.02. Whilst on his return journey to the paddock he managed to put a wheel on the grass and proceeded to slide sideways towards the lake, fortunately coming to a stop before entering the water. Having been towed out and returned to the paddock he proceed to do his timed run of the day, setting a time of 67.06

In the Rally Car Class, Alison Lock in her BL Mini improved between runs, setting a first practice time of 64.40, then getting down to a 62.32 in her second practice and finally publishing a Timed run of 61.46 at the end of the day. 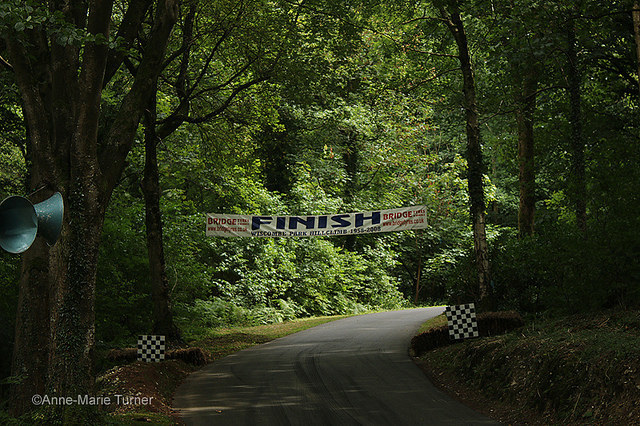 The next event in the calendar is MIRA which is home to the UK’s most comprehensive automotive proving ground with over 35 major companies on site, such as Aston Martin, Bentley, Jaguar Land Rover, Honda, Toyota, Goodyear, Michelin and Pirelli, to name but a few.