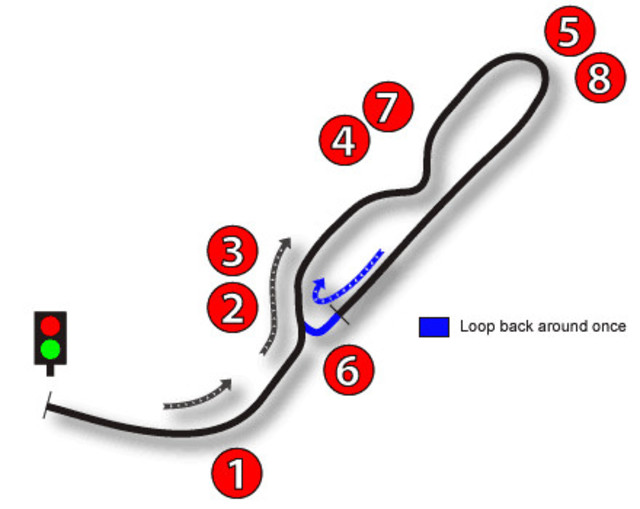 Once again similar to previous events, many drivers were studying their phones for the most up to date weather forecast. Rain was due in, but of course the big question was when ? Some believed that the rain would draw in around lunchtime and a few believed that it would be late afternoon, sometime after 3pm !
Both practice sessions were completed in relatively damp conditions. Due to the rain the night before, the track was green, with very little tractions to be found on the start line, along with a few of the corners. During lunch, the track dried up a little and so the first timed run straight after lunch was to be our best hope of setting good times, before the rain was to descend on us. 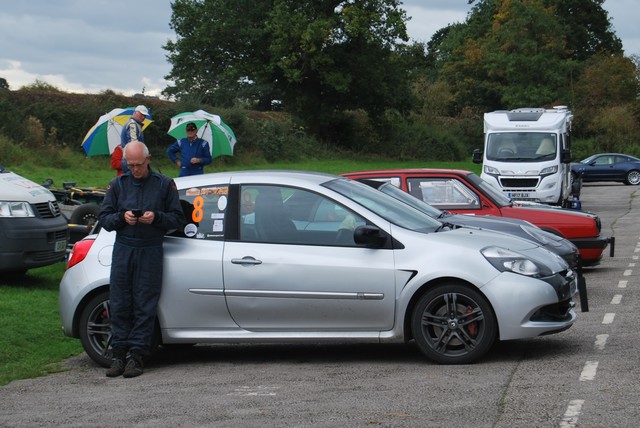 First out was the Standard Production Car Class, and in amongst the 1400cc to 2000cc was Andrew Bisping and Gary Morgan. Gary set a time of 72.14 in his Peugeot 206 and Andrew posted a time of 70.94 in his Renault Clio, setting a new Target time for the Championship class for next year.
Anthony Bailey in his Ford Escort danced around the track, in true rally style (tail out on all the corners). Anthony posted a time of 73.27 within the Standard production car class over 2000cc which secured him 2nd in class. 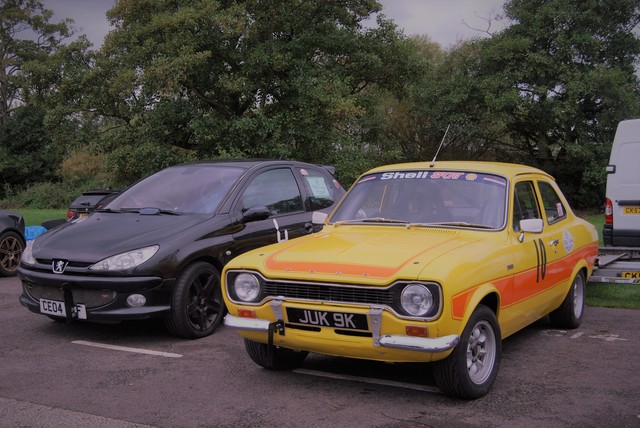 In the Road Going Series Production Car class over 2000cc Ben Burggraaf set a new Class record for the Championship, by posting a time of 66.40 in his Lotus Elise S2. 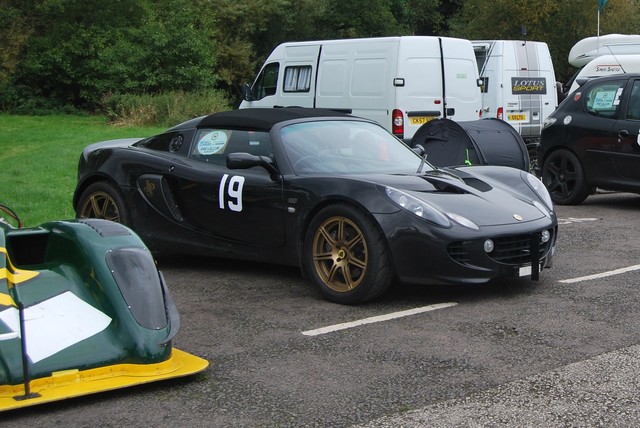 The Modified Series Production Car class was merged with the Modified Limited Production Car class, which meant that Wynne Morgan and Martyn Ferris had some stiff competition but both managed to post some great times in during the one and only dry run that we had all day. Wynne posted a time of 67.66 in his Renault Clio Cup and Martyn in his Renault 5 GTi got down to a time of 65.75, not only setting a new Target time for the Championship Class for next year, taking 3rd in class on the day, but also securing the Win for the 2017 WAMC Sprint & Hillclimb Championship. 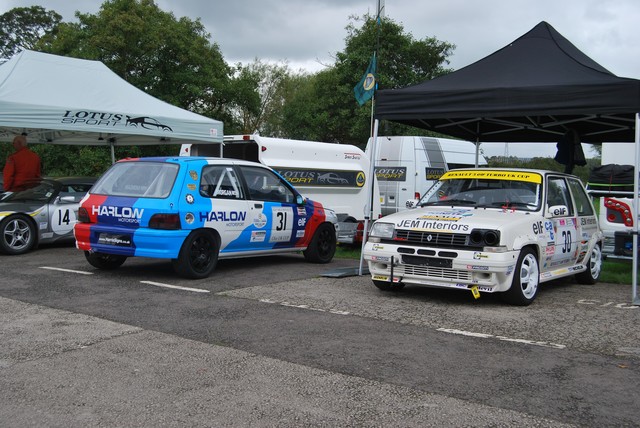 Congratulation were duely given to Martyn on his achievement from two past winners who were present on the day, namely Wynne Morgan (2015), Andrew Bisping (2016) and Gary Morgan (potential 2018 WAMC Sprint & Hillclimb winner !). Llongyfarchiadau Martyn. 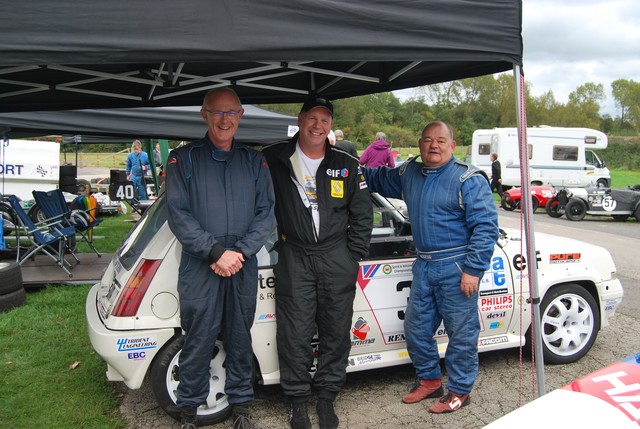 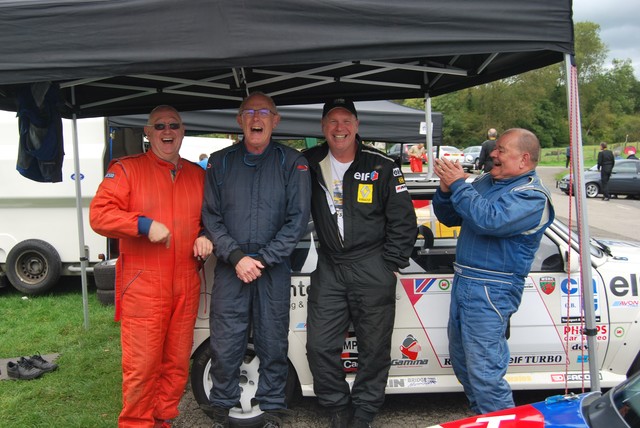