A mixed bag of weather and track conditions awaited the drivers on Saturday morning for the first of a double header at Manor Farm Hillclimb.

As per usual the first class to take to the hill was the Road Going Series Production cars up to 1400cc and amongst a class of 6 cars, was Rebekah Edwards (and Dora, the VW Lupo). Rebekah produced a competitive time of 36.29 on her second time securing herself 3rd in class. 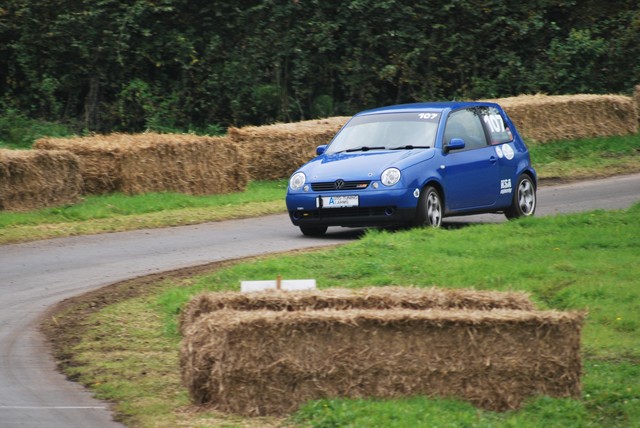 In the Road Going Series Production Cars 1400cc to 1800cc was Peter Coombes in his Lotus Elise. Peter keen to get as many runs in as possible took the opportunity to do all three timed runs, getting down to a time of 40.44 on his last run of the day. 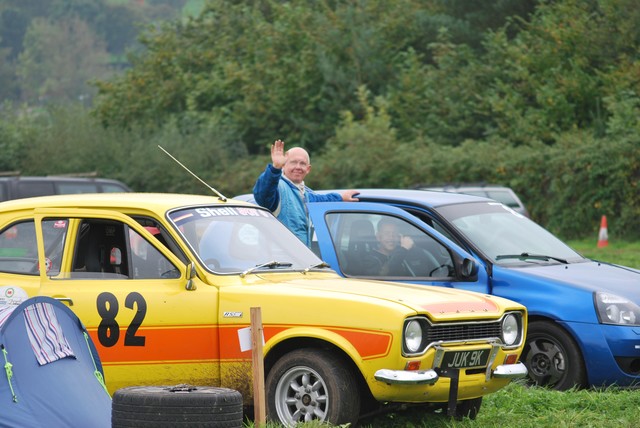 Four WAMC competitors found themselves in a class of 11 drivers within the Road Going Series Production Car Class, 1800cc to 2600cc, namely Mikie Hall, Anthony Bailey, Eifion Jones and Sioned Jones. Once Mikie had got to grips with the hill, he posted a very competitive time of 33.07 on his third run, securing 4th in class and setting a new Target time for the Championship class, doing all of this without having never seen the hill before ! This was also a first for Anthony Bailey in his Ford Escort and similar to Mikie, Anthony achieved his fasted time on his third run which was 34.89. Double driving their Audi Quattro was father and daughter, Eifion and Sioned Jones. Eifion posted his fasted time of the day on his second time run, 33.41, with Sioned improving with every run getting down to a time of 36.22 on her last run of the day. 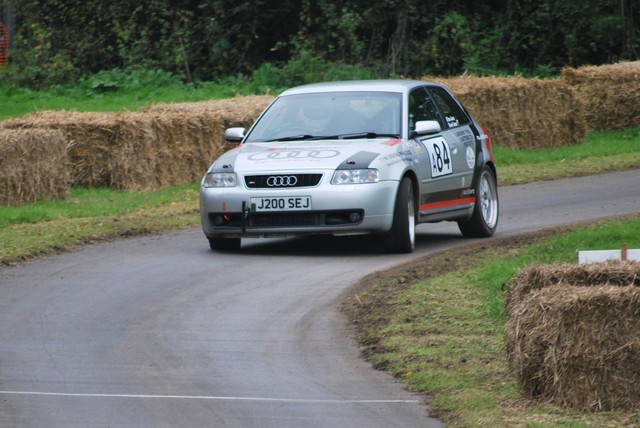 Mark Jago in his Dutton Melos secured 1st in class in the Roadgoing Specialist Production Car Class up to 1800cc with a time of 33.78 on his last run of the day, also setting a new Target time for the Championship class for next year. 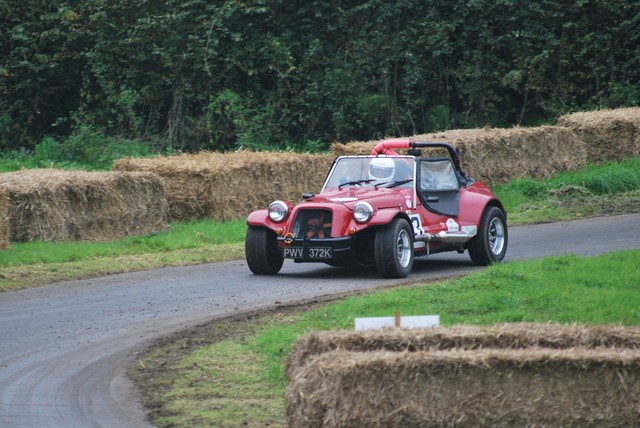 Next was the Modified Limited Production Car Class up to 1800cc in which Martyn Ferris also secured 1st in class out of a class of 5 cars, with a very impressive time of 31.09 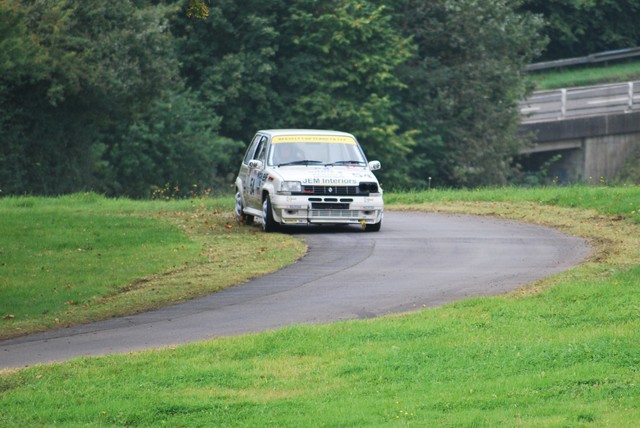 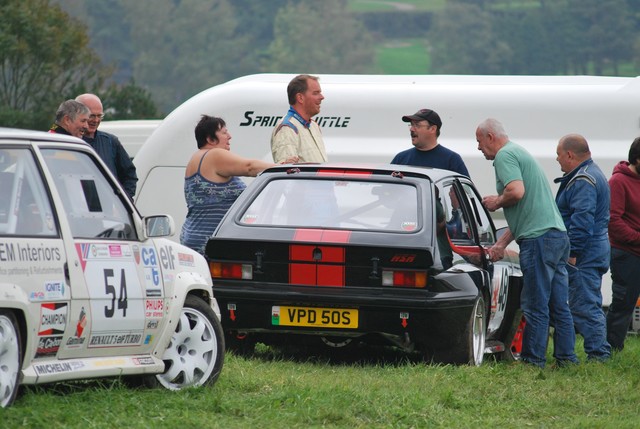 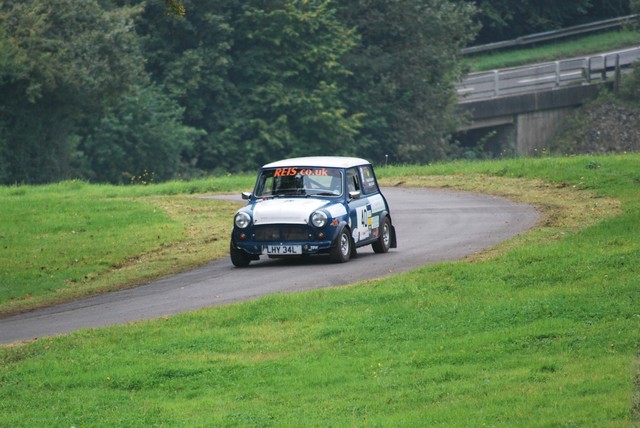 Similar to the day before mixed weather was expected and whilst the morning session was dry it was not to remain that way for the rest of the day.

Out of a class of 11 cars within the Road Going Series Productin Cars up to 1400cc, Rebekah managed to improve the time posted the day before, getting down to a time of 35.77 securing 5th in class.
The Road Going Series Productions car class 1800cc to 2600 increased in size from the day before with a total of 16 drivers battleing out to secure podium wins. Amongst the large class were 7 WAMC competitors, namely Andrew Bisping, Rob Thomas, Gary Morgan, Mike Hall, Anthony Bailey, Sioned Jones and Eifion Jones. 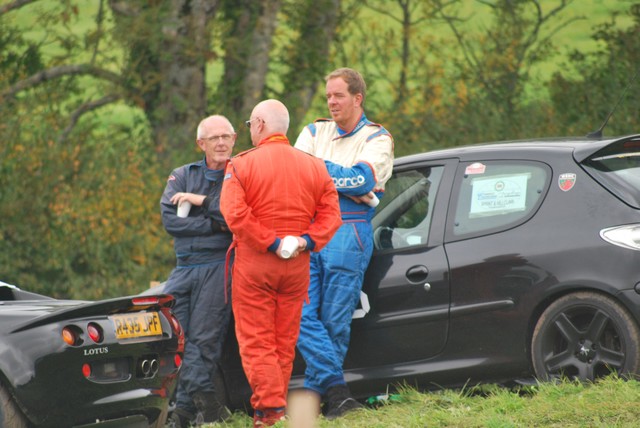 Mark Jago once again held on to 1st in class, in the Road Going Specialist Production Cars with a time of 34.41

Similarly, to the day before Martyn once again secured 1st in class within the Modified Production cars up to 1800cc with a very competitive time of 30.81, setting a new Target time for the Championship class for 2018.

Garry Morgan, Wynne Morgan and Paul Meadows were to battled it out for the podium standing once again, however due to a mechanical issue with Gary’s Vauxhall Chevette he was unable to post a timed run and had to retire the car, leaving Wynne and Paul to battle it out for 1st in class. Wynne posted a time of 35.62 with Paul taking the class win with a time of 32.07. 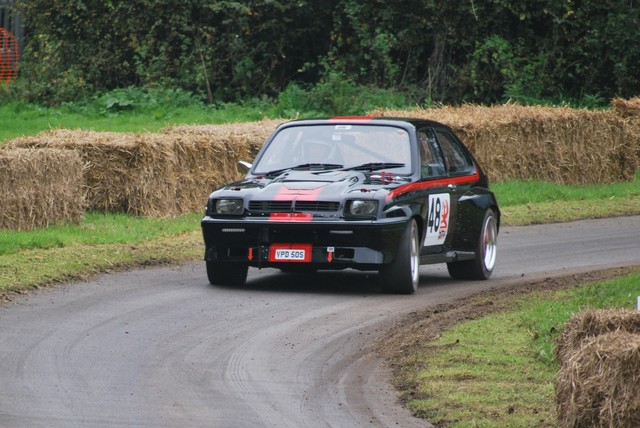 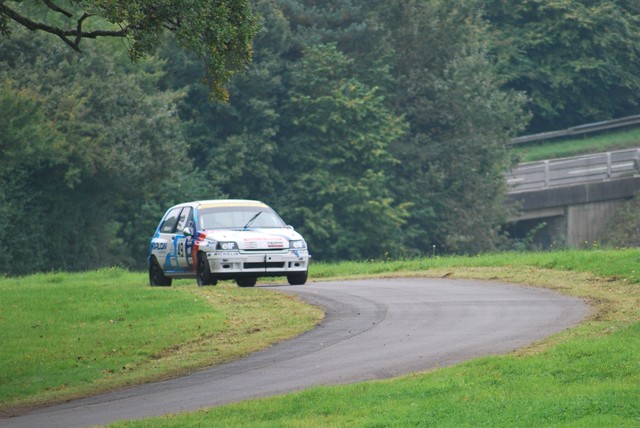 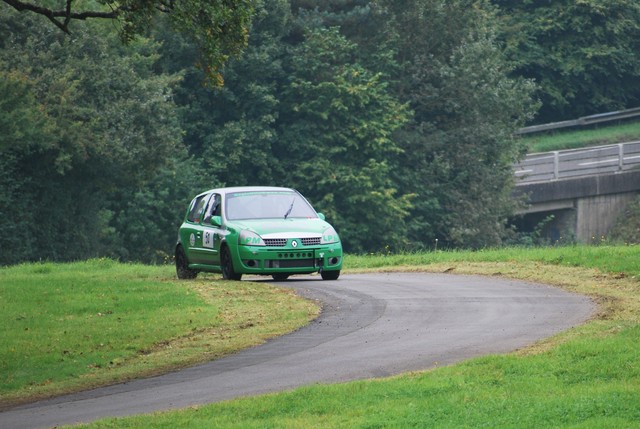 Lyndon Evans attended the Sunday meeting with his Honda CRX, and managed to get a timed run in before the weather turned, setting a time of 38.23 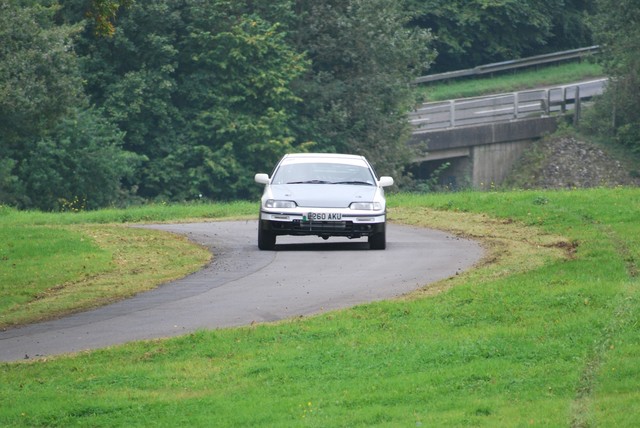 Alison Lock was joined by some well-prepared Rally Cars, but due to weather conditions becoming very challenging she was unable to get down to her practice time in the dry of 37.69, and ended the day with a time run of 38.52

A third run was hoped for at the start of the day, but due to weather conditions proving to be not only a challenge on the hill but also in the paddock, it was decided that the event would be stopped after each and every competitor had had their two runs.