Our first Curborough event of the year, saw 6 WAMC Sprint and Hillclimb Championship contenders make their way around the track, crossing over midway to form the figure of Eight. A few drops of rain didn’t make their mark, and the day proved to be one of sunshine.

The day started with the Standard production Sports and Saloon cars 1400cc up to 2000cc, in amongst a class of 12 Cars, Andrew Bisping and Gary Morgan represented the WAMC Sprint & Hillclimb Championship. Gary in his Peugoet 206 GTi posted a time of 74.61, with Andrew getting down to a time of 70.74, taking home a tropy for 1st in class. 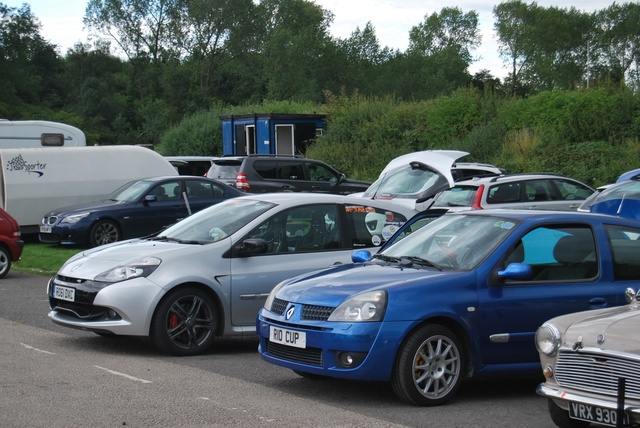 The next Championship Contender to run was Peter Coombs in his Lotus Elise S1. Having not sprinted before, Peter had to find his feet with the running procedure and learn an intricate track to boot. Peter improved with each and every run, posting a time of 85.77 on his last timed run. A regular to Curborough Gordon Hick, was in a class of three strong cars and drivers. Gordon posted a time of 72.20 which was just short of the target time that he set last year. 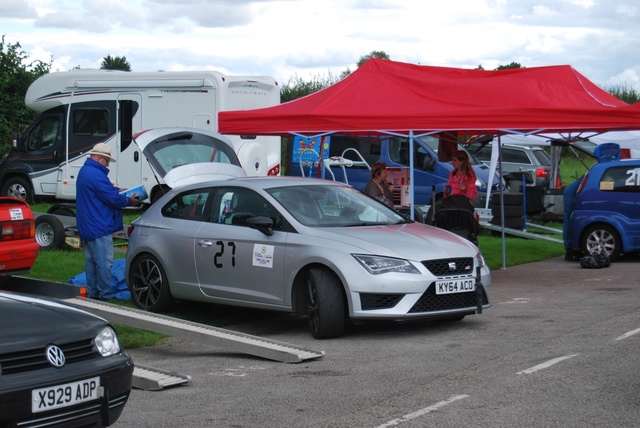 And so to the Modified Production Cars 1401cc to 2000cc, where we saw Wynne Morgan and Martin Ferris battle it out. Both produced a competitive time in their first time run, with Martin on 68.14 and Wynne on 68.47. Whilst queuing for their second timed run a few rain drops fell, but it was short lived with the sun soon appearing giving them both a second dry run. Martin posted a final timed run of 69.95, with Wynne improving ever so slightly on his first time run with a 68.43. Martin secured 1st in class on his first timed run with Wynne securing second place. 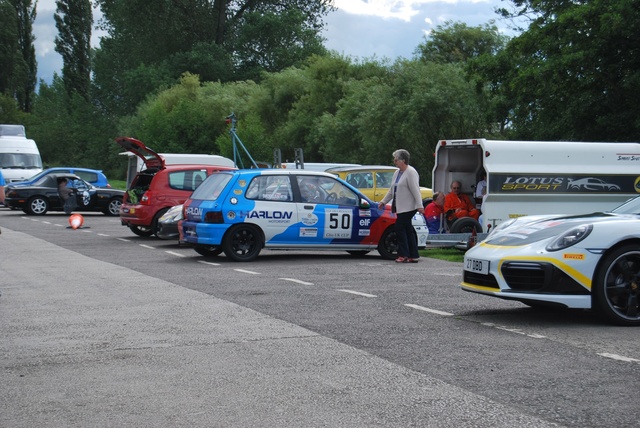 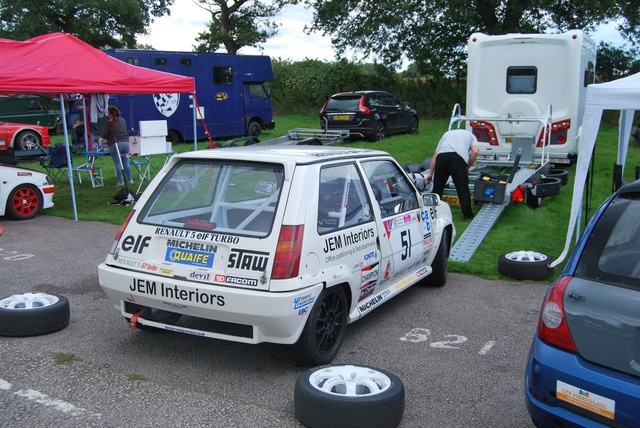 All though both Wynne and Martin were competing side by side in the Modified class, they were united in the Team Challenge. The Team name chosen was ‘Odd one out’ due to the team consisting of two Renault’s and one Elise. The trophy was awarded to Tim Pennington along with John & Charlotte Phelps last year, so quite fitting that it was won by fellow WAMC Championship contenders this year. 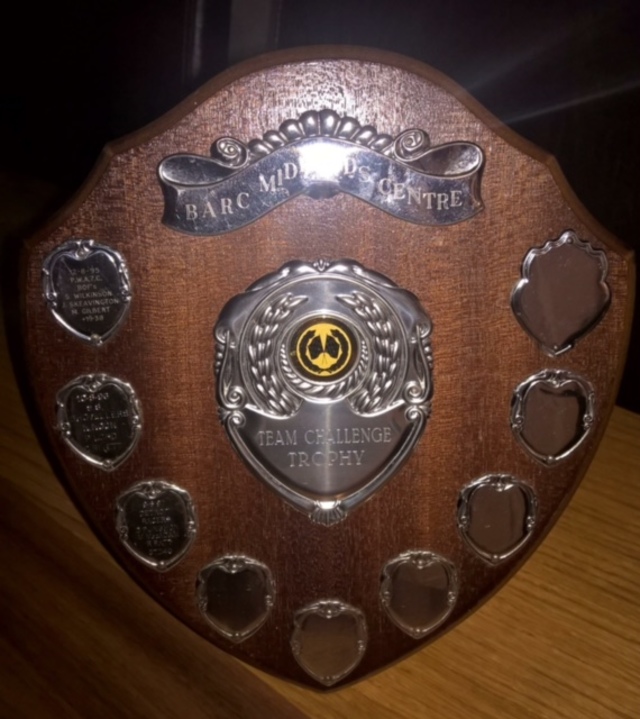 The next event sees competitors return to Wiscombe for a double header on the 2nd & 3rd September.