After a week of unsettled weather, rain was forecast to come at some point during the afternoon, but fortunately we were lucky to get two dry paracties and timed runs in before the small shower descended on Castle Combe. 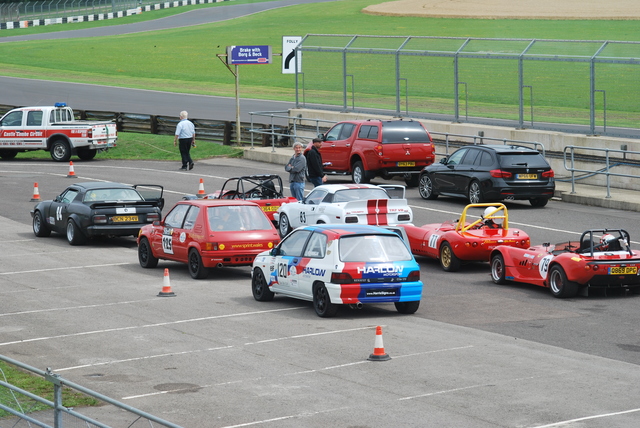 In amongst a class of 13 Roadgoing production cars 1800cc to 2600cc, Eifion and Sioned Jones in their Audi found themselves placed in the middle of the pack, with Eifion recording a time of 78.44 and Sioned on her second time run improving by 2 seconds, finishing on a time of 82.77. 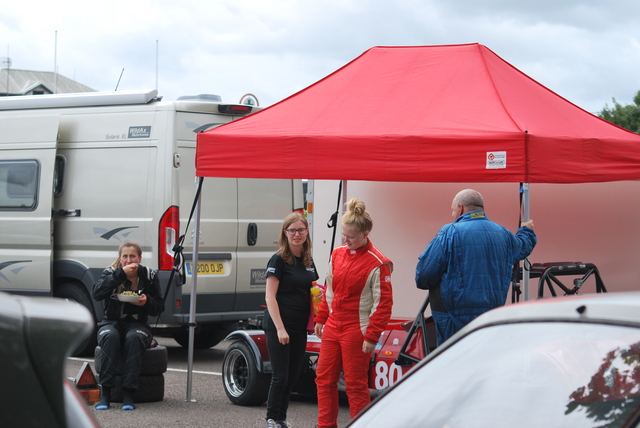 Due to the class structure, both Wynne Morgan and Paul Meadows were placed in the Modified Series Production Cars over 1800cc, and found themselves competing with some high powered cars, namely a BMW M3 E92 (4L V8 with 414 bhp under the bonnet) along with two Triumph TR7 V8. Wynne posted a time of 74.75 in his Renault Clio Cup and Paul Meadows in his Peugeot a time of 79.29. 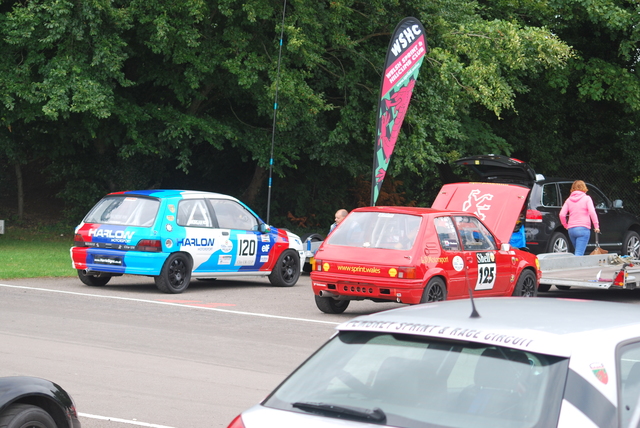 In the Modified specialist production cars Charlotte Phelps found herself competing against two Sylva Phoenix, and managed to split them coming second within the class with a time of 68.18. Not only was this the first time for Charlotte to have driven the circuit, but also she had the family car all to herself. 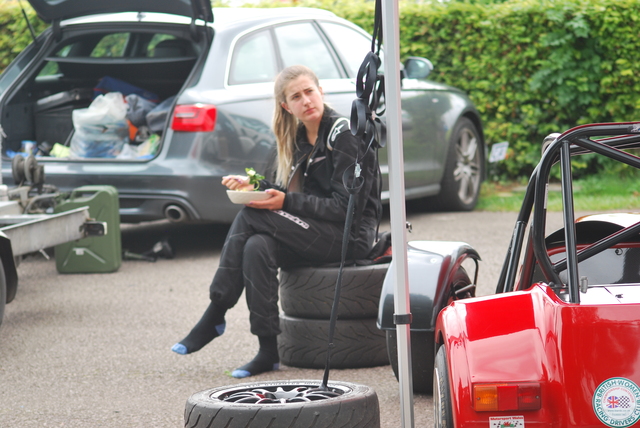 Alison Lock was the only Rally Car to compete in class D3 with her British Leyland Mini achieving a timed run of 85.51. 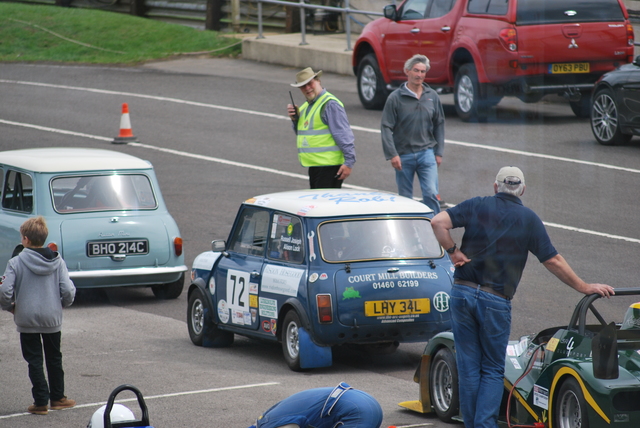 New for 2017 Bristol Motor Club have introduced a Clio Cup Championship and both Andrew Bisping and Rob Thomas are competitors and therefore were placed in the Bristol Clio Cup class along with two other Clio Cup cars, rather than the Standard Car Class that they usually find themselves in. Rob achieved a time of 74.67 and Andrew 75.22. 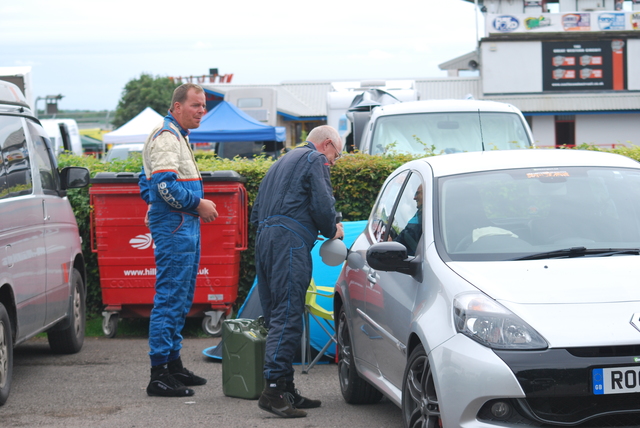